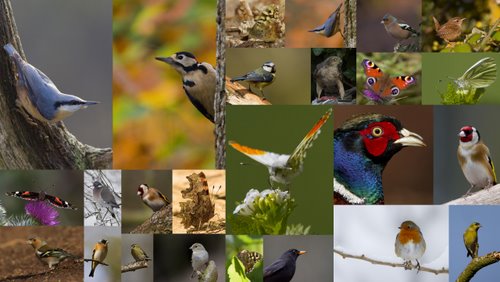 Some Residents of the "Field of Dreams".


Quotation from the Phil Alden Robinson Film - Field of Dreams (1989)


From early 2010 I've been able to play an active part in the management of a small mixed conifer and broadleaved woodland close to my home town of Exeter, the plan being to turn it into a nature reserve and outdoor photographic studio. It was planted in the mid 70's, having originally been a grazing hillside, and managed along the lines of a forestry plantation meaning very little light and therefore vegetation was present on the woodland floor. The scarcity of vegetation had also been exacerbated by poor fencing allowing raiding livestock to periodically plunder the site. 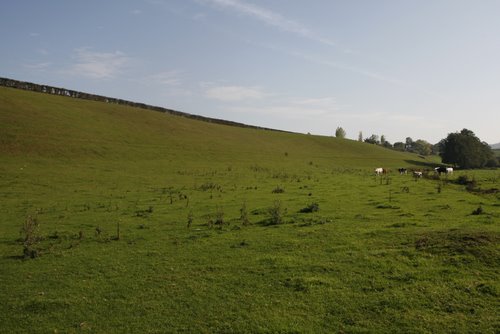 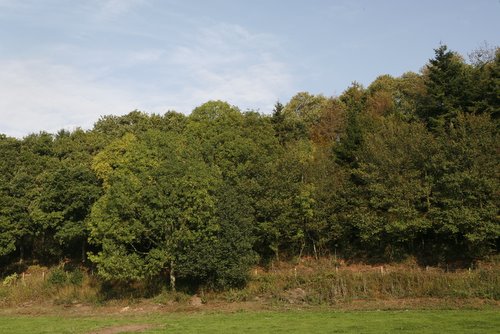 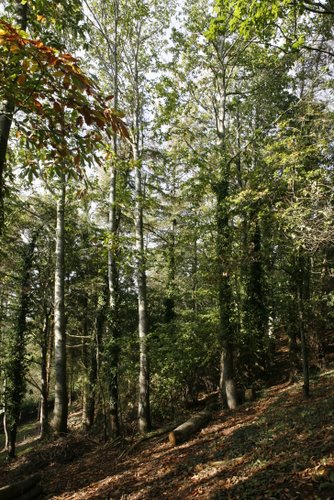 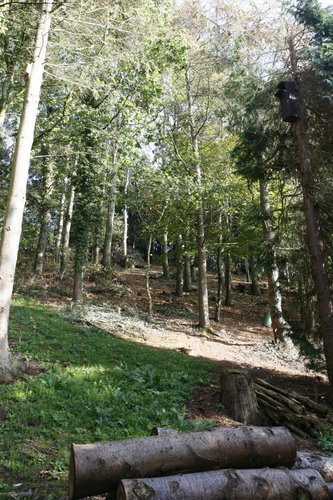 
My strategy has been to maximise the number of different habitats within the small 2 acre wood, trusting that a wide range of species would naturally follow.

The first task was hedging (a significant habitat) and stock proofing. I set to work laying areas of previous perimeter hedging and used the branches from thinned trees to form barriers in the gaps. A contractor was then engaged to stock fence the area using plain instead of barbed wire wherever possible.

My next critical step was allowing light to the woodland floor. I considered the path of the sun and cleared 5 areas of varying sizes and shapes as well as removing all the lower branches except for the edge trees. When creating the first area my heart was truly lifted, within 10 minutes a Red Admiral had visited to enjoy the new sunny spot.

I then set about encouraging a greater range of plant species via seeding in Autumn 2010 and Spring 2011. The success to date has been good, and I'm sure full benefits will be realized in later years based on the adage "One year's seed seven years weed". 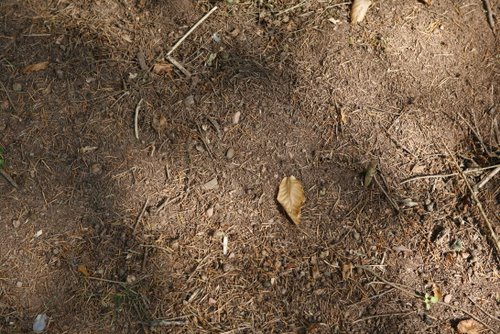 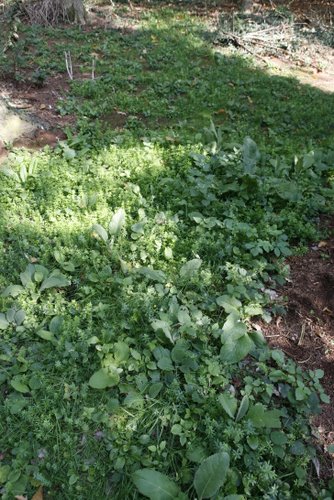 From October 2010 I started a regular feeding regime and added a wide variety of nesting and roosting boxes, 31 in all based on the fact you can never have enough boxes. During the first nesting season I was totally unprepared for their success with over 90% occupancy. It really highlighted to me the pressure there must be for suitable nesting sites.

From a management point of view the future holds more of the same habitat encouragement with improved hedging and thickets plus a pond/drinking area.

My favourite moments from the last year would have to include finding evidence of a Roe deer selectively feeding on Red Campion flower heads. The thought of this lovely mammal gently wandering along and snacking was truly heart warming. I played host for 2 months to a number of Brambling, which was a real treat. I'd never seen them before and to be able to reliably see them over such a long period was really worth the food bill. The wood also provided the privilege of tracking a Tawny Owl family with the eventual successful fledging of 2 young. Seeing the parents silently flying through the wood and on occasions with a fresh kill as well as the young huddled together on a branch waiting for their parents to return was a very special time.

The busy chatter of life when visiting the wood never fails to lift my spirit and the increased species numbers has been absolutely inspiring- For me, it's truly a personal "Field of Dreams". 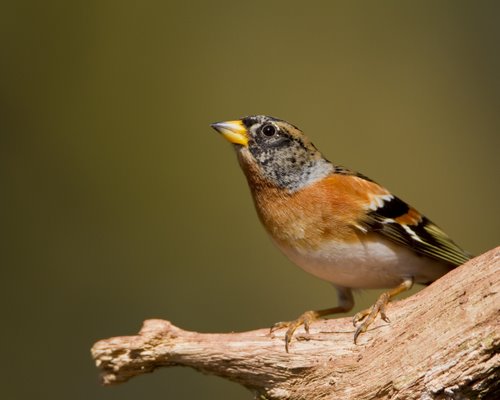 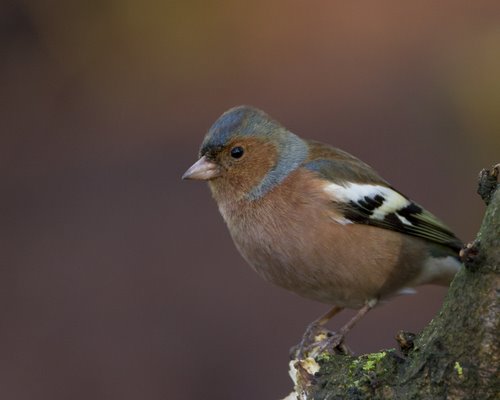 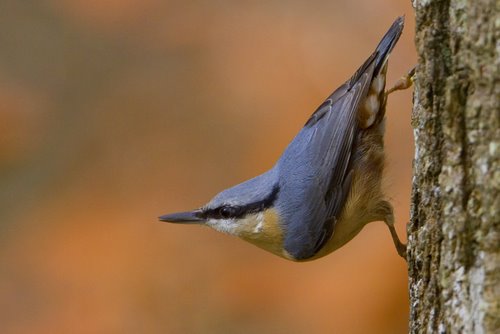 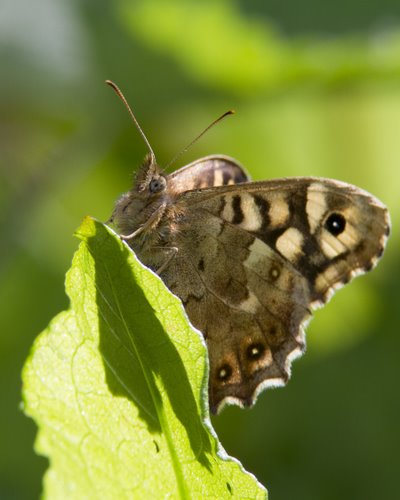 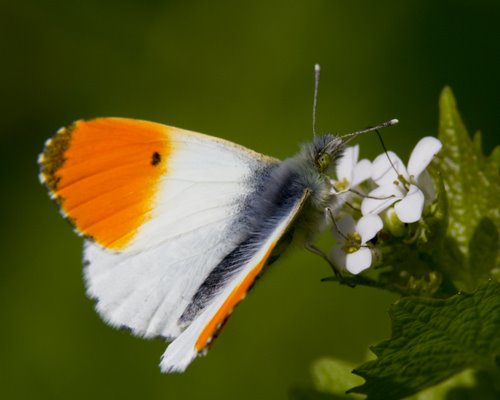 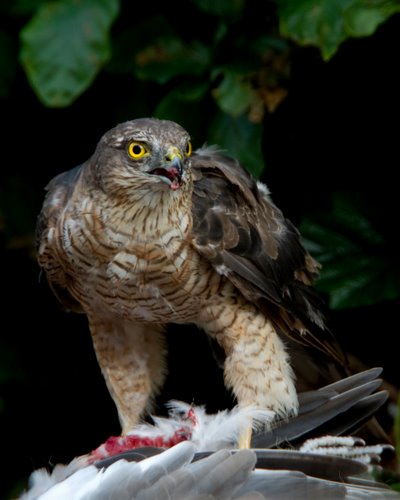 Some Trailcam videos from the wood - Stoats, Foxes, Badgers, Roe and Fallow Deer

So how are things looking 5 years later?

I have kept up with the tree cover management, battled with the Elder bushes, planted small native trees and shrubs around the edge and where I can in clumps within the old conifer areas. Also cut annually the grass and flower areas to reduce bramble regrowth, but encouraged bramble growth and nettle growth in other areas.

With the benefit of Trailcams I've been able to log frequent visits by Foxes, Badgers, Stoats, Roe Deer, Fallow Deer as well as the expected Rabbits, Squirrels, Mice, Voles etc. Tawny Owls are still nesting regularly as are a pair of Buzzards and there is no shortage of insect life due to the vegetation improvement. I am also regularly seeing Treecreepers, Goldcrests, and a variety of Butterflies 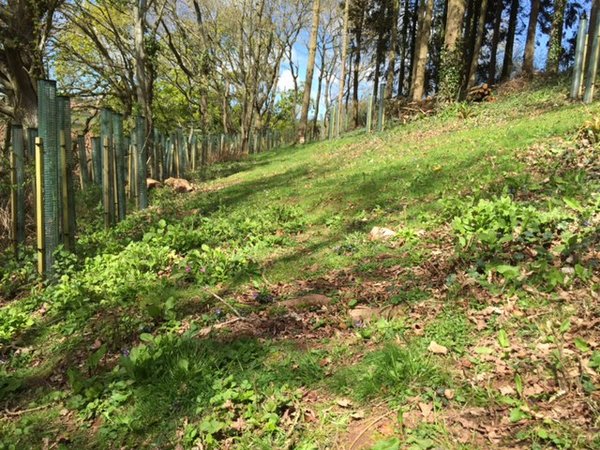 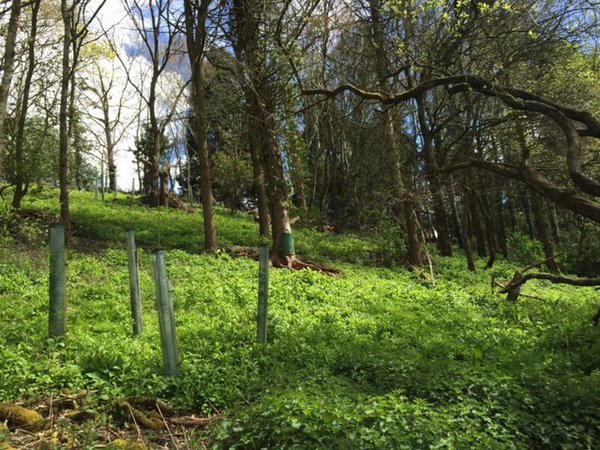 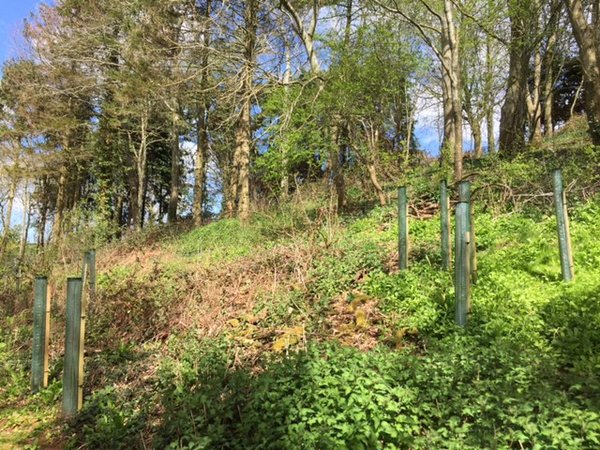 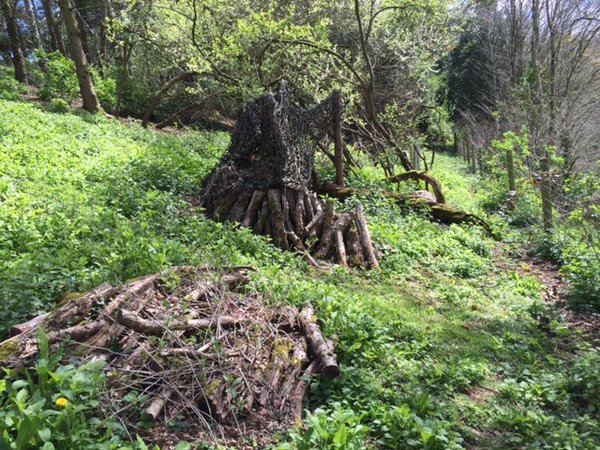 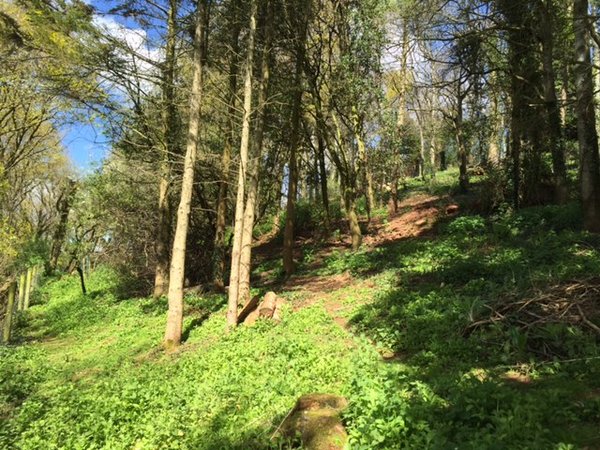 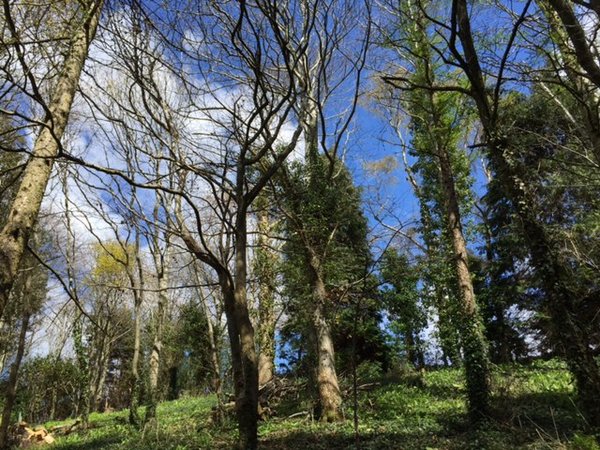 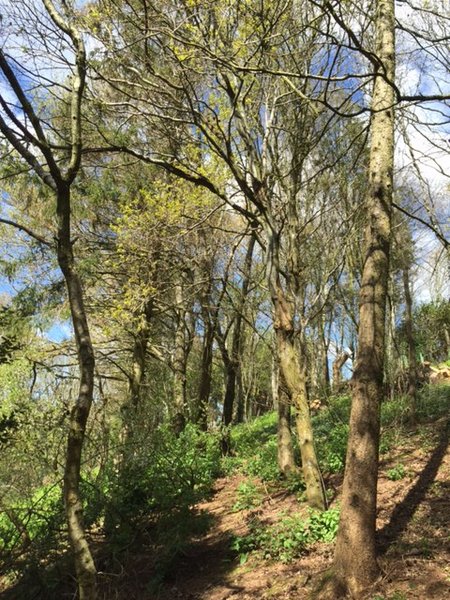 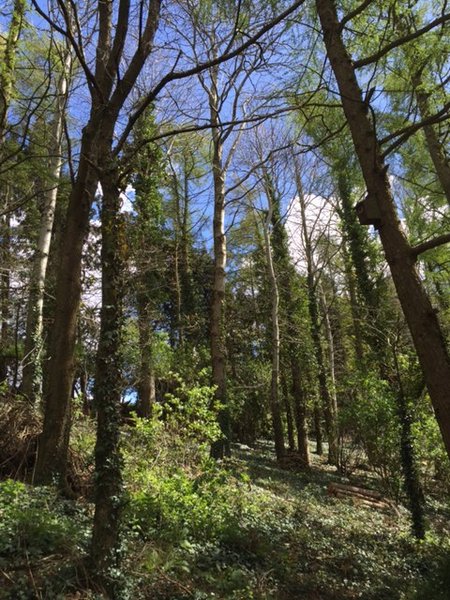 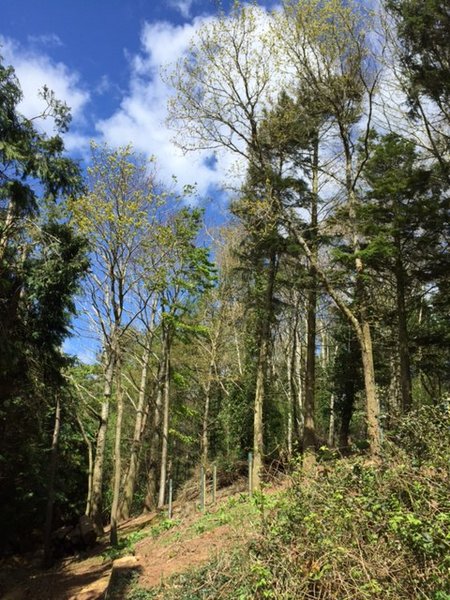 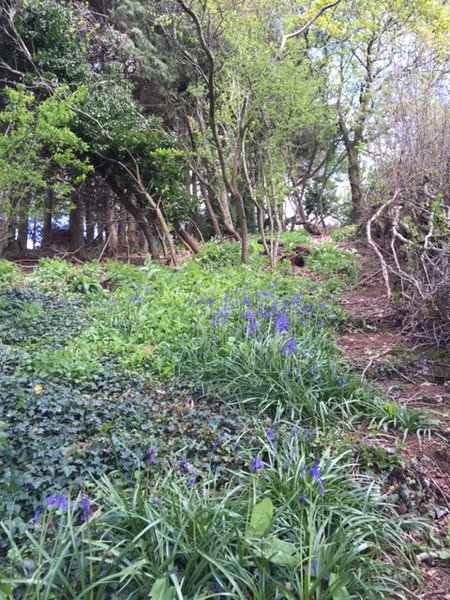 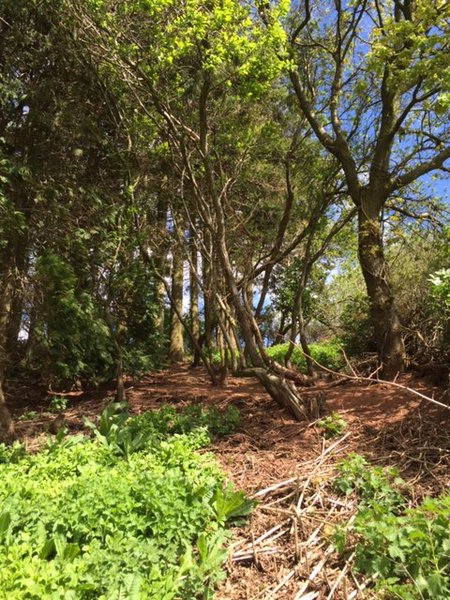 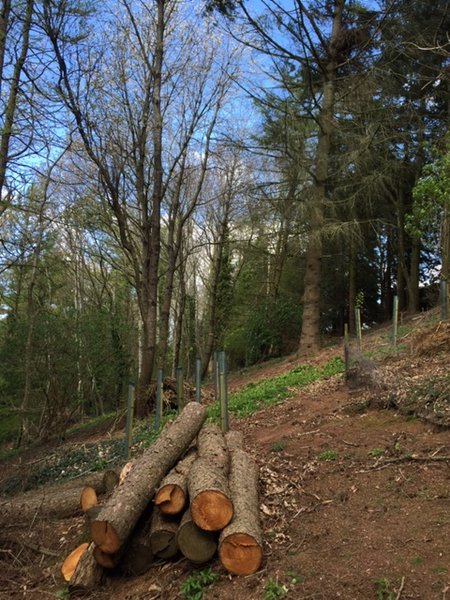 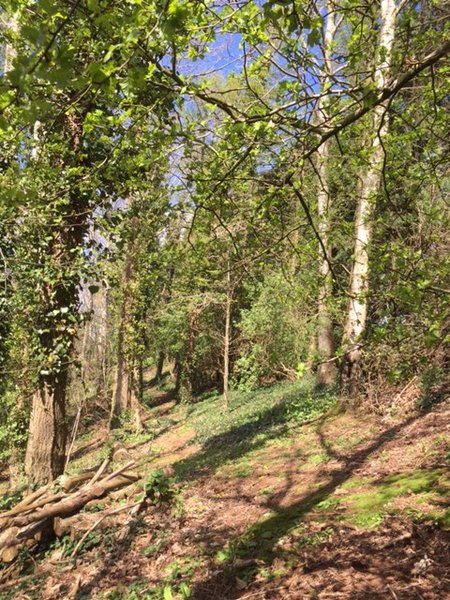 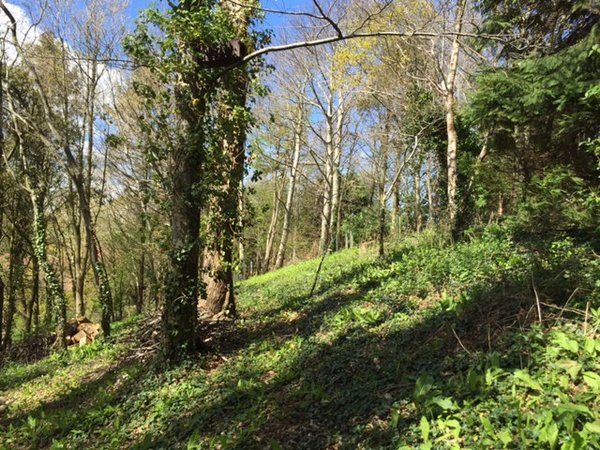 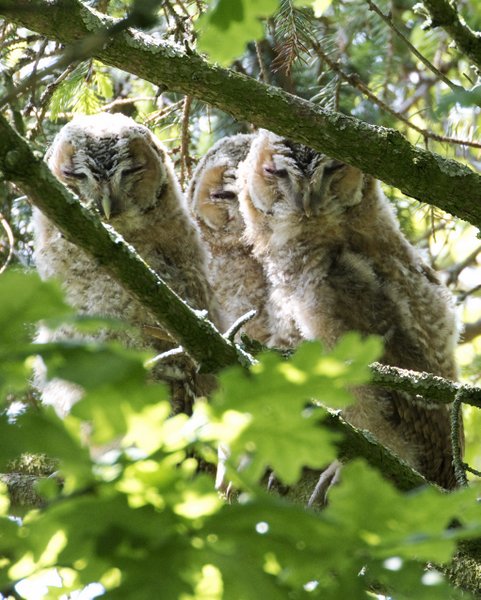 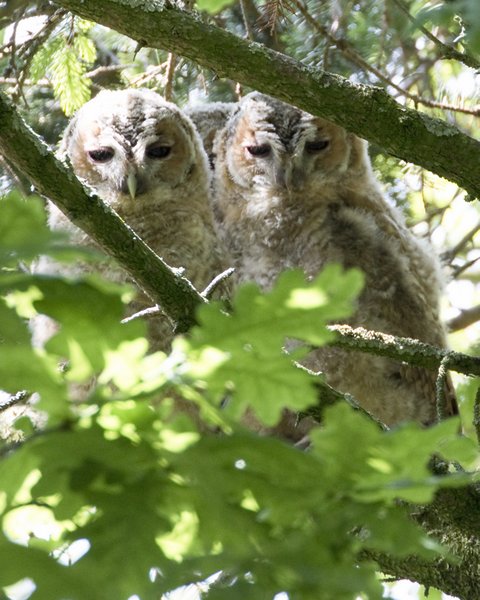 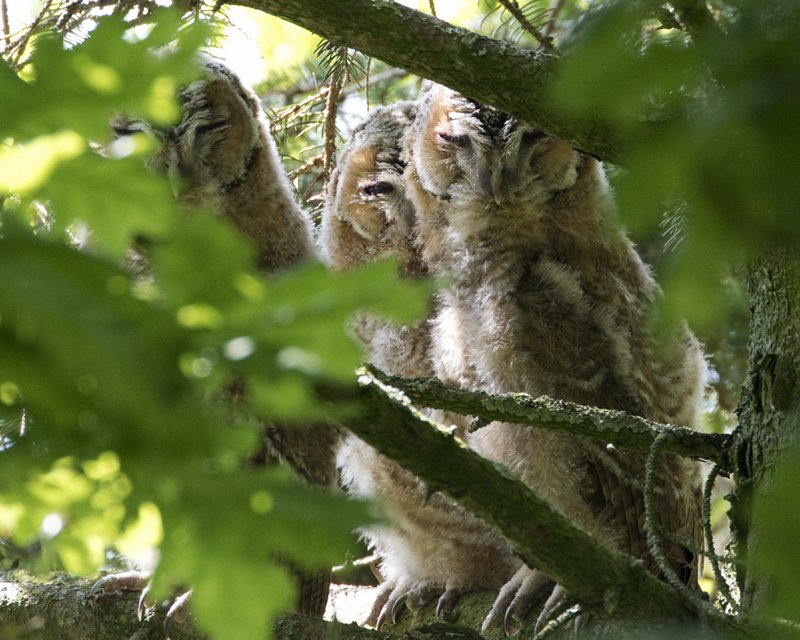